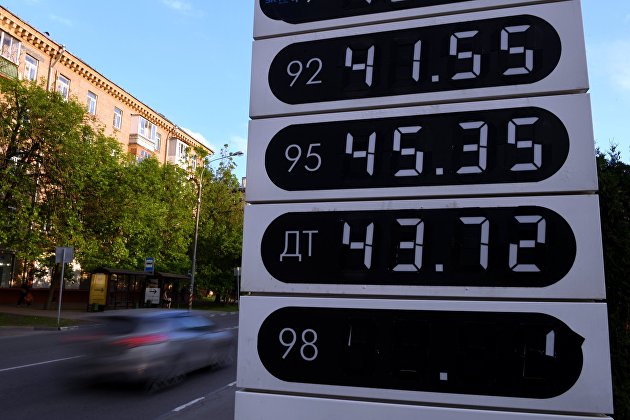 Today he stood up and testified under oath that Donald Trump directed him to commit a crime by making payments to two women for the principal purpose of influencing an election. If those payments were a crime for Michael Cohen, then why wouldn't they be a crime for Donald Trump?


Meanwhile, in Alexandria, Virginia, after the fourth day of jury deliberation, Manafort was found guilty of bank fraud, tax fraud and failure to report a foreign bank account. The charges carry a maximum sentence of decades in prison. He avoided conviction on some charges, however, with the jury saying it could not reach a consensus on 10 out of 18 total counts. 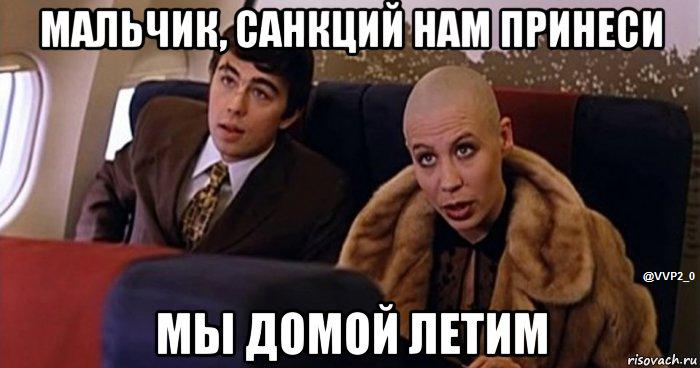 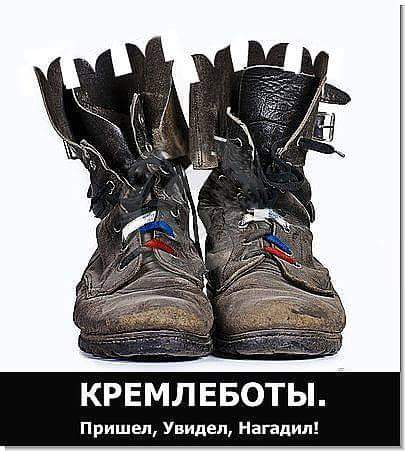